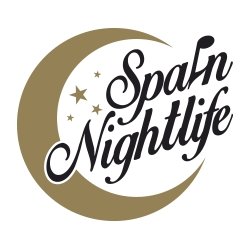 The Secretary of State for Tourism, Matilde Asián, inaugurates Congress


Aimed at social and economic players involved in the sector:

The Exhibition & Congress Palace in Seville (FIBES) will be the setting for the 1st National Nightlife Congress (CNON), which, under the motto "Days are always born at night", will gather in the same space all social and economic agents directly or indirectly involved with this sector, including administrations, entrepreneurs and nighttime professionals, associations and ancillary enterprises and our customers. 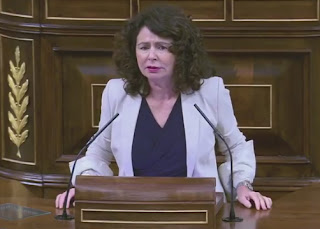 The Secretary of State for Tourism, Matilde Asián, will open the Congress on Tuesday 16th May at 10.00 am.

This initiative, which will take place on 16th and 17th May 2017, was born with the main aim of projecting the voices of the sector in an inspiring and motivational way, which, beyond exposing claims and challenges which are currently facing nightlife, is able to value renewal, creativity and professionalization. With this mission, both public and business institutions together with professionals who are working at night perceive the global potential of a dynamic sector, in constant evolution, which permanently incorporates new developments or innovative proposals and connected to the new consumers, in order to follow attracting both national and international investments.

In this sense, this appointment will consist of an important congressional content, divided into presentations, round tables, presentations and networking sessions, to reflect on and share positive experiences innovation and trends and in which both experts from the sector such as administrations with competence in this field, representatives of well known brands and new technologies applied to nightlife, projects, entrepreneurs and sociologists, among others.

Another of the strengths of the Congress will be the debate on the need to establish in different Spanish cities the figure of "Night Mayor" (or Night Czar), as is already the case, for example, in Amsterdam, Paris and London and whose function is, in addition to protecting one of the engines of the economy of these places, act as nightlife ambassador and intermediary between the demands of the sector, consumers and the rest of the population. 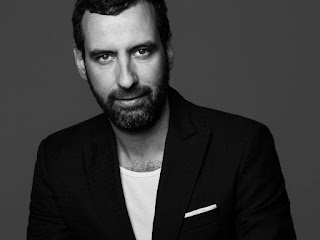 Although the full program will soon be unveiled in a public act, the Congress can announce it will count on the presence of Mirik Milan and Lutz Leichsenring, Night Mayors for Amsterdam and Berlin, respectively. 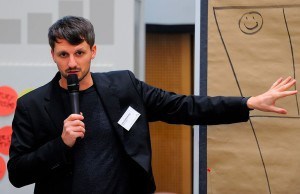 On the other hand, among the topics which will be addressed in the technical sessions include those related to intellectual property rights, taxes, safety, alcohol and noise.

Basic Pillar of the Tourism Sector

In spite of the process of adaptation to which the sector has had to consequence of the crisis, which has affected the frequency and to consume leisure on the part of the citizens, this continues being a strategic pillar of national tourism as an important social and economic engine. The hotel and restaurant industry in Spain as a whole, more than one million employees and generates a turnover of more than 100,000 million Euros, which is equivalent to approximately 6% of the GDP of the national economy.

Spain is World Leader in this Sector

Seville will host the 1st Congress for this sector at national level while Ibiza will host the 4th edition of the International Nightlife Congress. CNON stands as an unprecedented event in the nightlife sector at a national level, sharing the spotlight with Ibiza. Also known as the “White Island” famous its incomparable offer as a world leader in nightlife is the location every two years of the International Nightlife Congress.